Paving The Road to Success 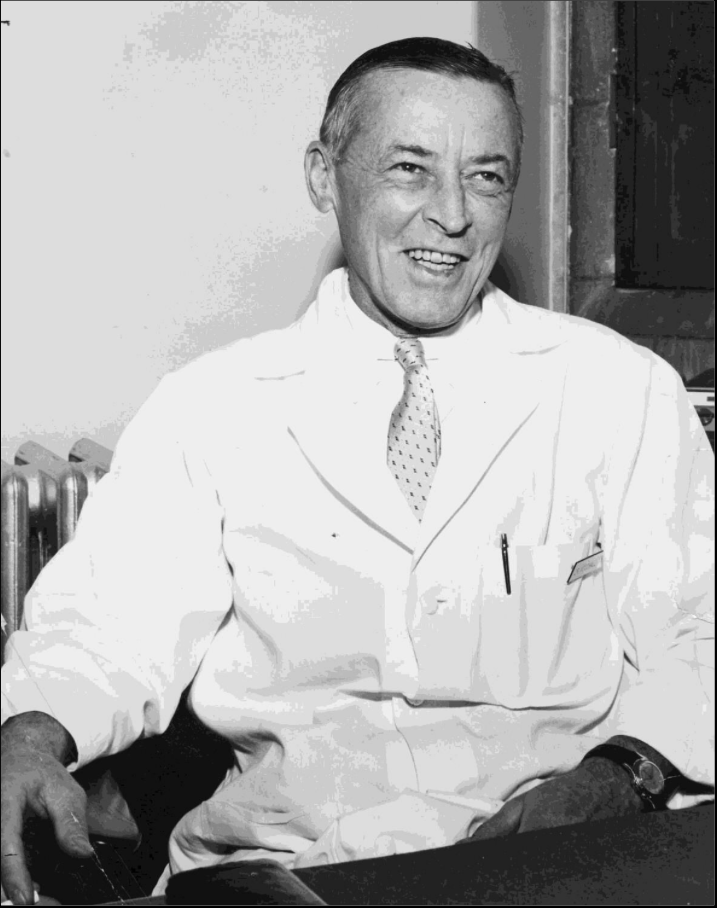 The history of neuro-oncology at Duke spans virtually the entire history of the institution, beginning with the arrival of Barnes Woodhall, MD, from Johns Hopkins University in 1937. Upon his return from World War II, Woodhall was one of the first physicians to use chemotherapy for cancer of any type in the early 1950's.

Serving as chief of neurosurgery, and later as second dean and chancellor of the Duke University School of Medicine, Woodhall was a major force in the development of the Duke Comprehensive Cancer Center and Duke’s Neuro-Oncology Program, and played a large role in the construction of the Cancer Center Isolation Facility.

Guy Odom, MD, arrived at Duke in 1943. Odom held a James B. Duke Professorship of Neurosurgery and established the first neuropathology tumor laboratory, as well as the brain tumor clinic, which is one of the oldest multidisciplinary clinics for cancer at Duke. Odom and Woodhall were founding members of the National Cancer Institute’s National Brain Tumor Study Group and provided crucial leadership in forming Duke’s Neuro-Oncology Program.

With the core team of investigators in place, the Center’s efforts received international recognition. In 1984, it became the first in the nation to be designated by the National Institute of Neurological Disorders and Stroke as a Specialized Research Center on Primary Tumors of the Central Nervous System, with Bigner as principal investigator. 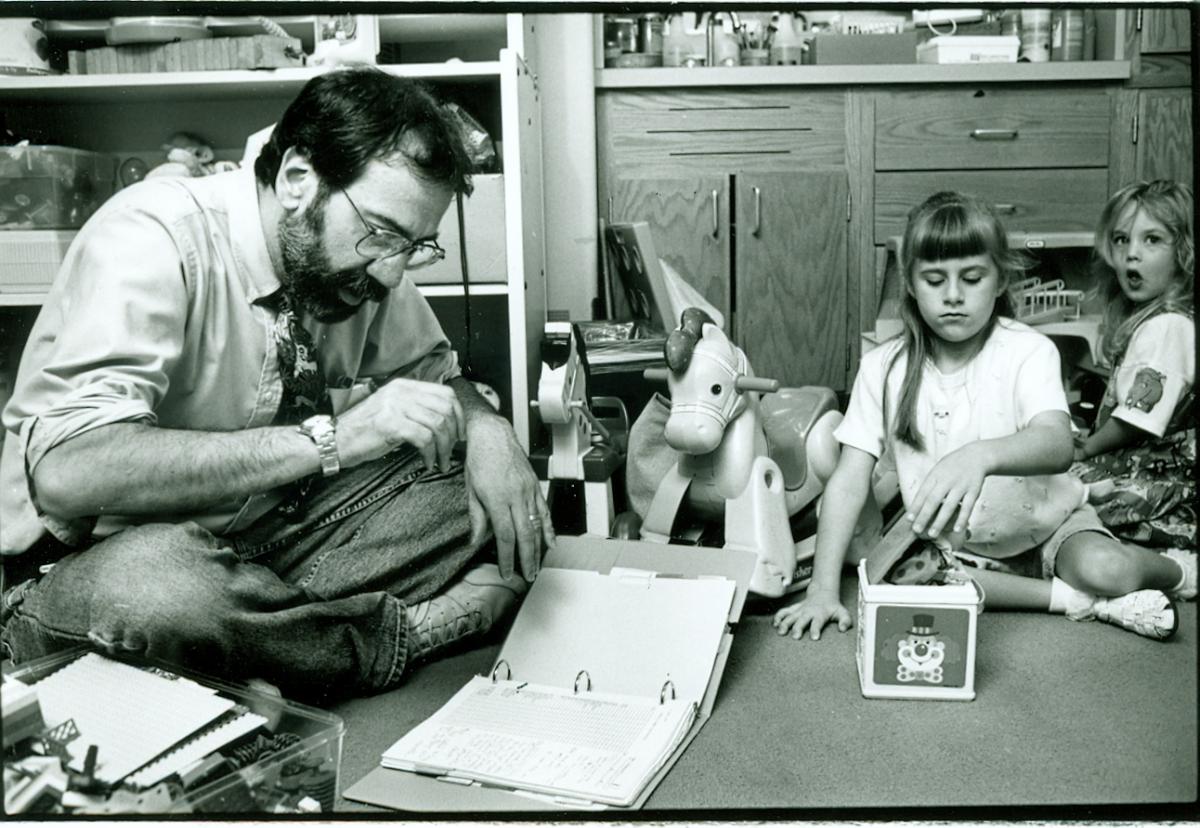 In 1991, pediatric neuro-oncology, led by Henry Friedman, MD, became recognized program within the Division of Pediatric Hematology/Oncology at Duke University Medical Center. With continued growth in patient accrual, the program officially became the Duke Division of Pediatric Neuro-Oncology, with Friedman serving as chief. In 1997, the pediatric and adult neuro-oncology clinical services merged to become a multi-departmental joint program—Brain Tumor Center at Duke.

Our History with Duke Cancer Institute 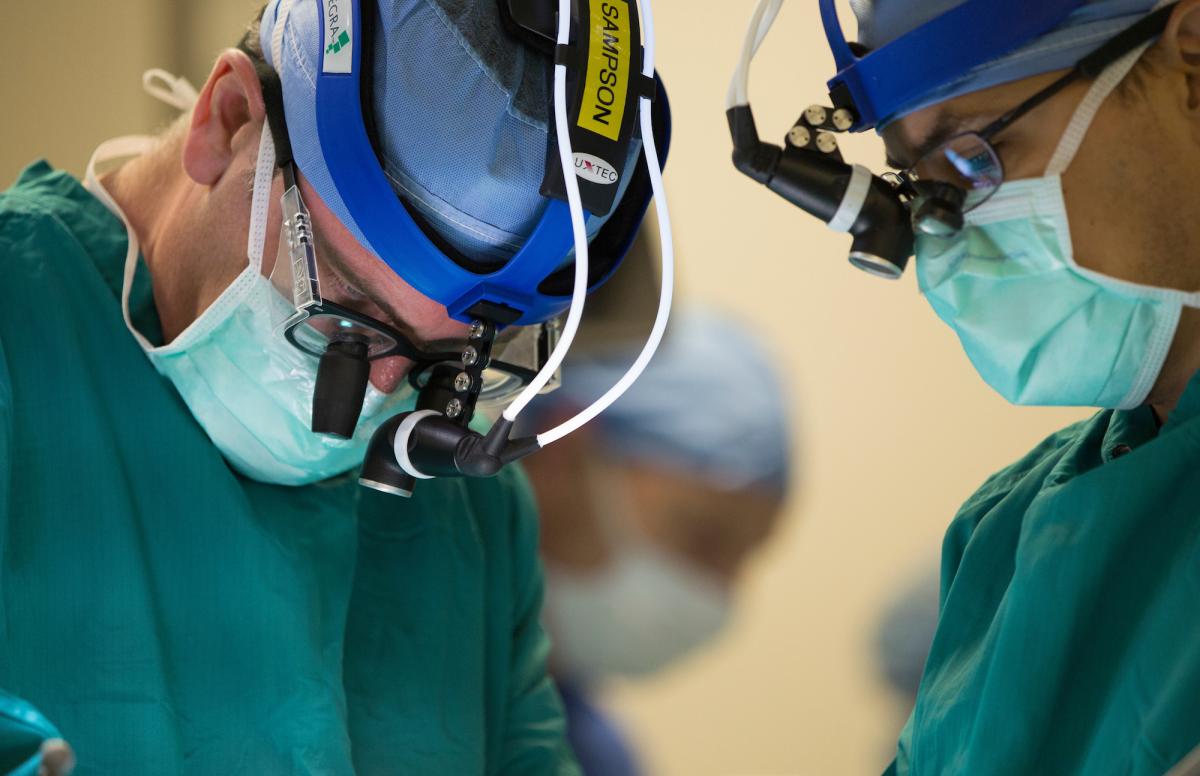 The Neuro-Oncology Program has been a recognized Duke Cancer Institute (DCI) research program since Duke was first designated an NCI-funded cancer center in 1972, resulting from the signing of the National Cancer Act a year earlier.

Duke was one of the original nine centers established and funded (and continues to be funded) from this legislation. DCI is a single entity that was the first of its kind to integrate and align patient care and research in order to lessen the burden of cancer, enhance patient outcomes, and promote scientific progress. The Neuro-Oncology Program members have access to the Cancer Institute’s 17 shared resources.

Michael B. Kastan, MD, PhD, the executive director of DCI, believes that the best word that describes DCI is collaboration.

“At Duke, our talented faculty and staff work together across disciplines and boundaries that traditionally separate doctors and scientists, departments and schools," he explains. "We build partnerships and share information with colleagues at Duke, at other universities, and in the biomedical research industry.”

Reaching Out to Children and Families 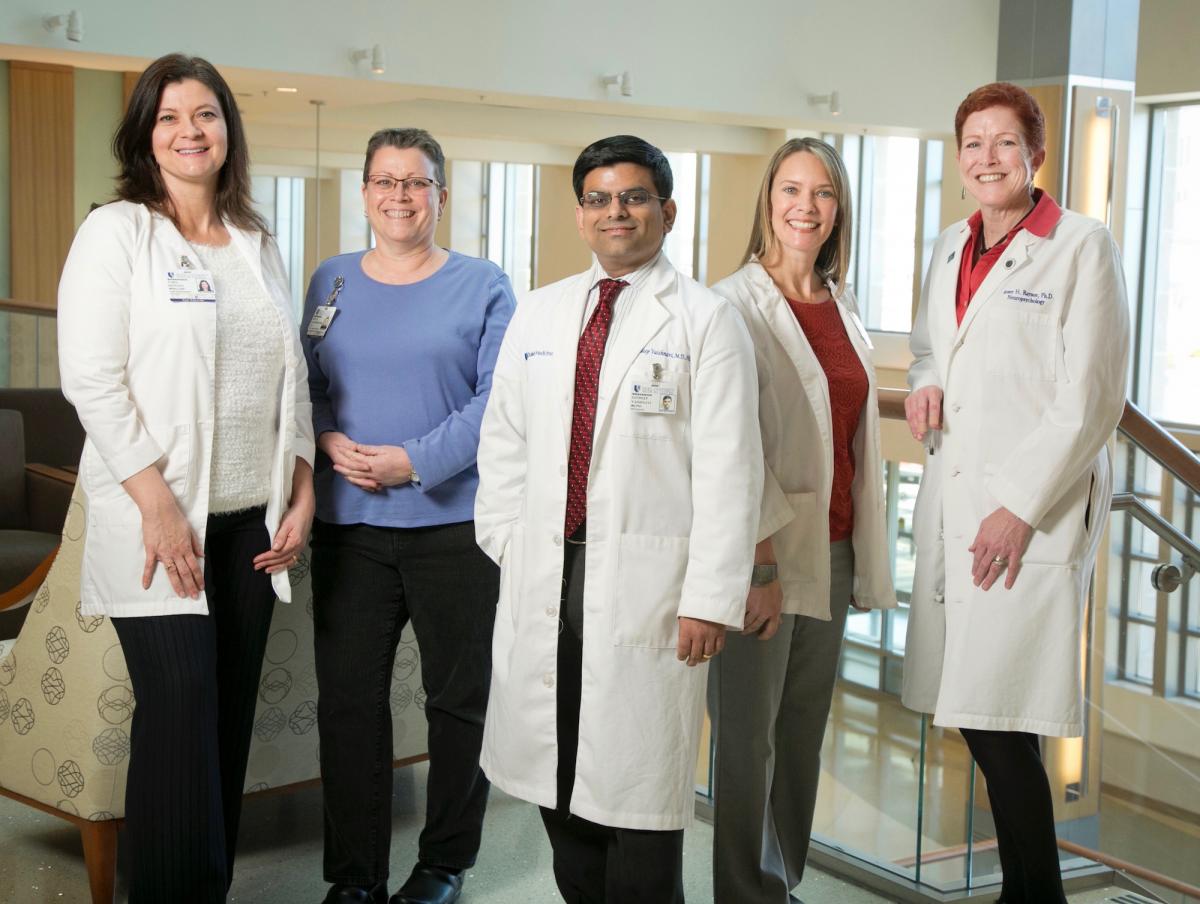 Equally important in shaping the clinical care provided at The Preston Robert Tisch Brain Tumor Center has been the philosophy that brain tumors impact not only the individual, but the entire family. The Brain Tumor Center Family Support Program at Duke began in 1991 to provide better family-centered care. The program established important components that help families cope with the diagnosis of a brain tumor. Today our supportive services team continues to offer a range of services designed to help you live well in mind, body and spirit. 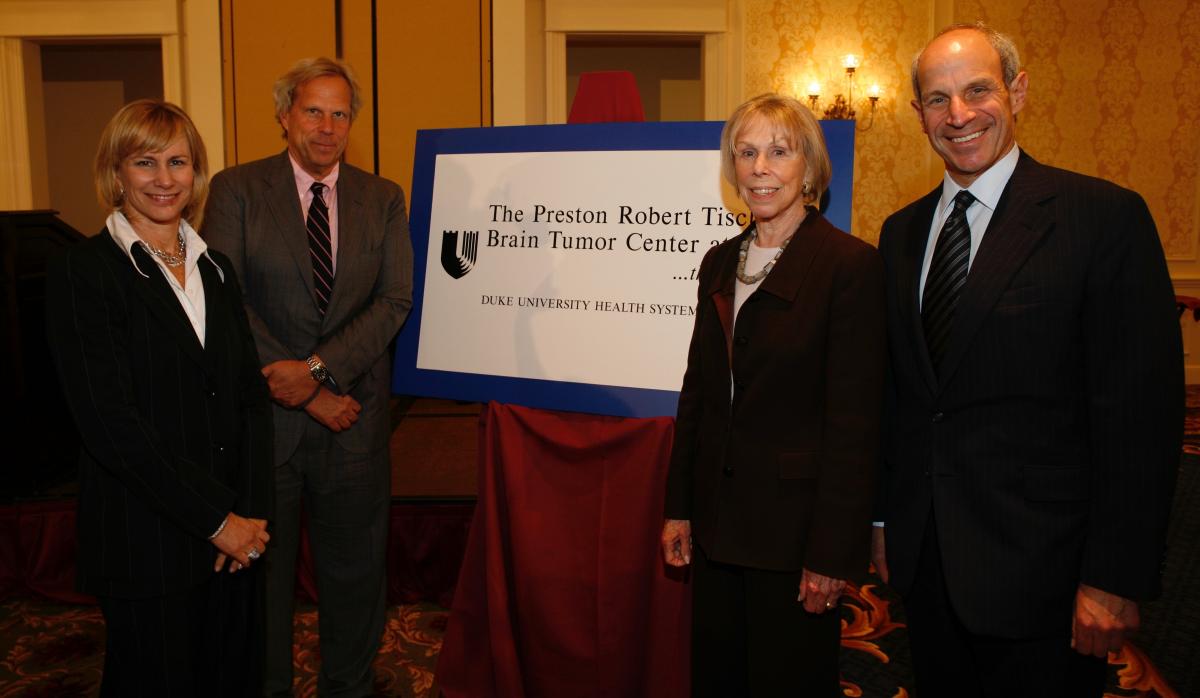 Strong leadership and the commitment of every individual in the Brain Tumor Center led to its rapid growth over the years. With a staff of dedicated researchers, clinicians, social workers, and nurses, the Center continues to make major advances in treating brain and spinal tumors. In 2002, Duke received a Specialized Programs of Research Excellence (SPORE) Award in Brain Cancer from the National Cancer Institute, with Bigner designated as principal investigator. In 2004, the center became one of the nation’s four fully-funded brain cancer SPOREs. And, in 2003, Duke became the nation’s only fully-funded Pediatric Brain Tumor Foundation Institute.

In October 2005, The Preston Robert Tisch family of New York donated $10 million to support cancer research at the Brain Tumor Center at Duke and the Duke Cancer Institute. In recognition of the Tisch family’s gift, the center was renamed the Preston Robert Tisch Brain Tumor Center at Duke by the Duke University Board of Trustees. 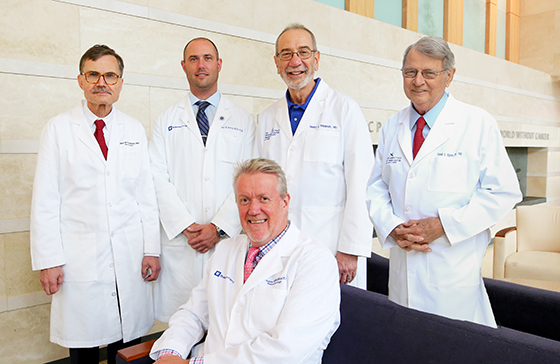 Currently, the center sees up to 900 new adult brain tumor patients and up to 75 new pediatric brain tumor patients per year, all who are from local, national, and international sources. A recent breakdown of center referrals indicates that patients usually come from around 35 states and 11 foreign countries. The National Cancer Institute (NCI) has given the center the highest rating of “outstanding” for each of the last 15 years. The center conducts more groundbreaking research, sees more brain tumor patients, has more experience with more types of brain tumors, and provides more innovative treatments than most other centers in the world.

At the core of The Preston Robert Tisch Brain Tumor Center’s success lies the commitment of countless physicians, nurses, researchers, and staff—all with the collective goal of caring for patients and their families, improving their quality of life, and ultimately finding a cure for brain tumors.