We believe The Preston Robert Tisch Brain Tumor Center is more than just a name, it's a community committed to working together to provide the best care possible.

The Legacy of Preston Robert Tisch 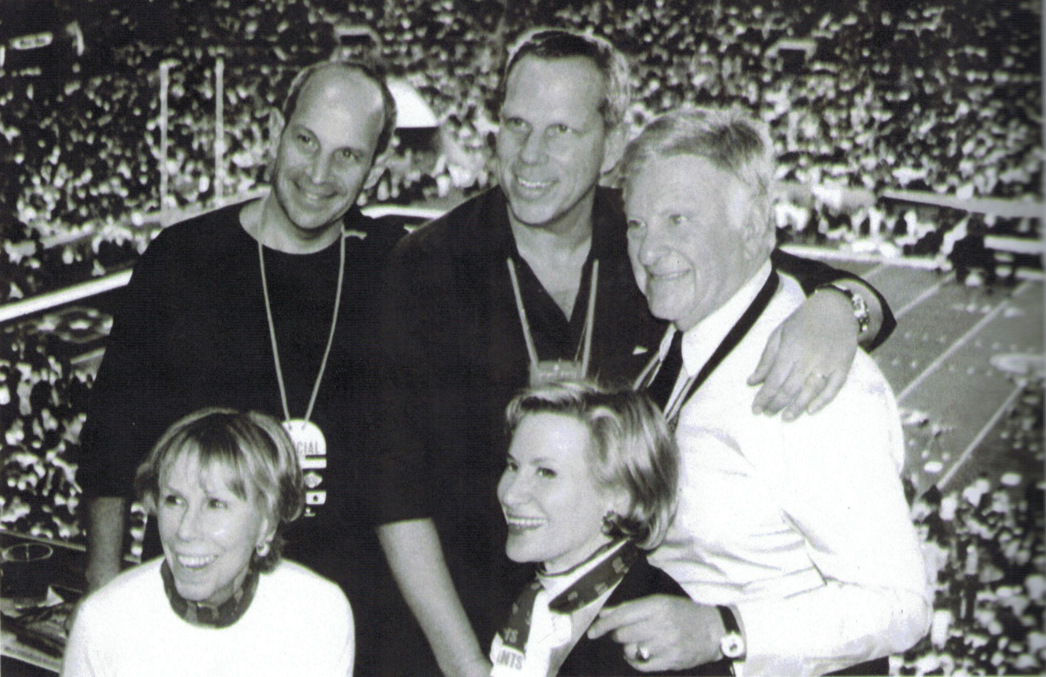 Preston Robert Tisch was one of the most renowned and respected business entrepreneurs in the United States, as well as a national philanthropic leader. He was chairman of Loews Corporation and co-owner of the New York Giants.

In 2004, Tisch was diagnosed with an aggressive brain tumor called glioblastoma. After extensive research, he chose Duke for his care.

Tisch lost his battle with brain cancer in 2005. But his legacy has lived on through the years of generous support his family has given to brain tumor research and treatment. In 2005, the Tisch family made a transformational gift to Duke to honor him. This gift was the single largest donation ever received by Duke Cancer Institute. 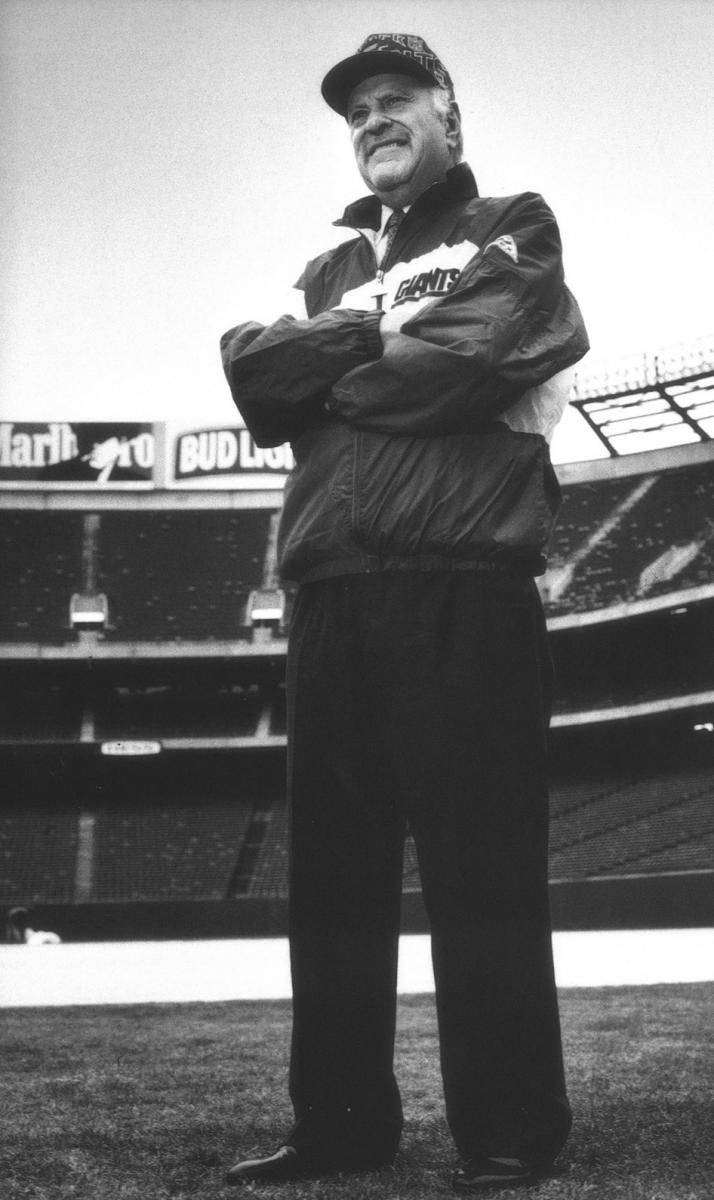 Preston Robert Tisch made an indelible impact on society through his philanthropic leadership, contributing significantly to the human services, educational, civic, business, and charitable communities.

Tisch had a legendary business career. With his late brother, Laurence, he built a small hotel company into one of the nation's largest diversified financial corporations, Loews Corporation.

In February 1991, Tisch purchased a 50 percent interest in the New York Giants and assumed the position of Chairman of the organization. He was also a member of the National Football League's finance committee.

Tisch served as Postmaster General of the United States from 1986 until 1988. He was a Trustee of New York University, which achieved a world-class reputation with the guidance, leadership, and commitment of the Tisch family. He was also a member of the Council on Foreign Relations. 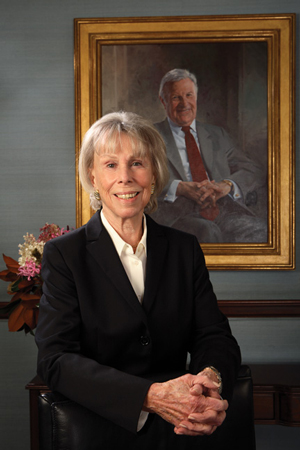 "When we went to Duke, my husband and I were gratified to find not only the most advanced care, but also the most dedicated doctors and medical professionals, who soon became an extended part of our family.” — Joan Tisch, wife of Preston Robert Tisch 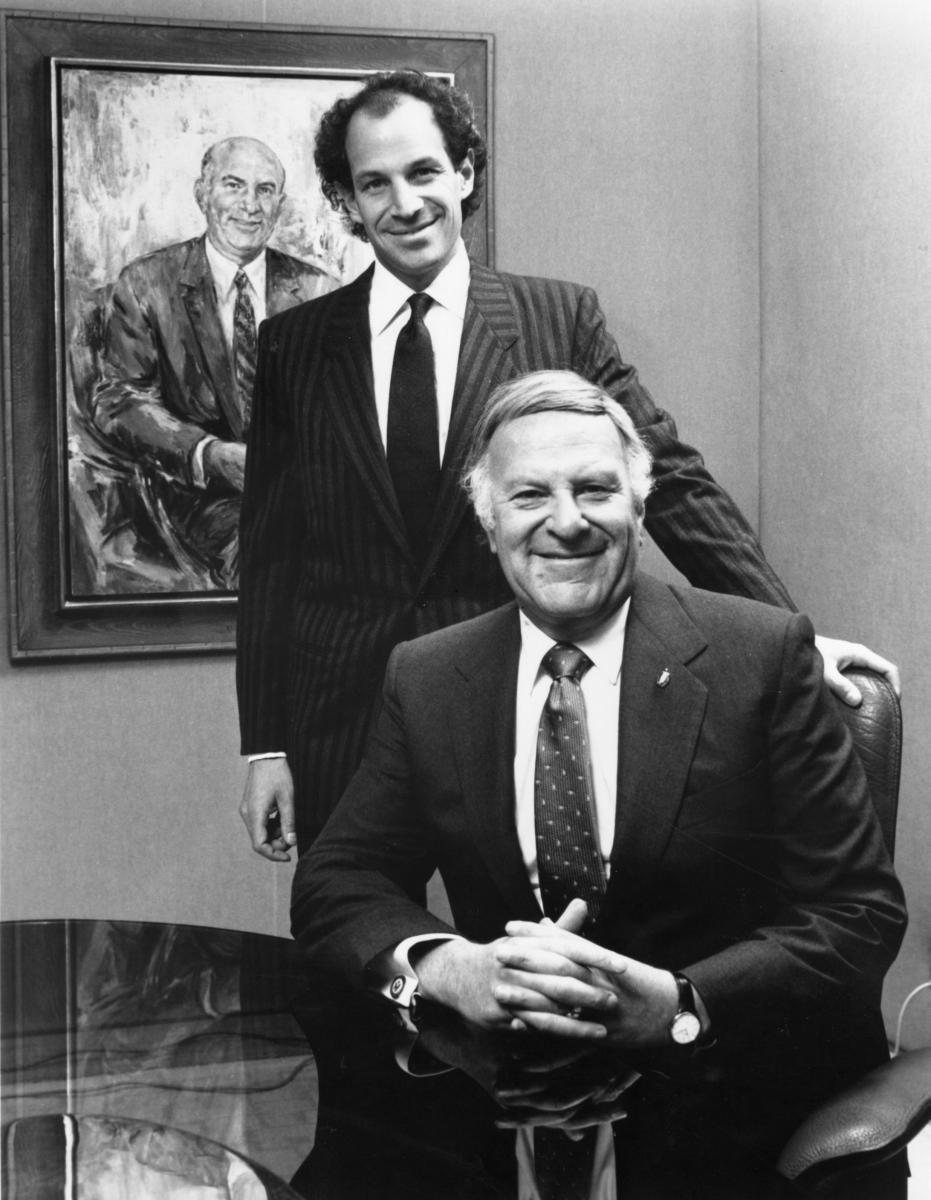 “While my father was receiving treatment at Duke, we saw the critical connection between scientific discoveries and advanced patient care and we wanted to further the Center’s progress in both arenas.” — Laurie Tisch, daughter

“We learned from our parents the importance of using our resources to make life better for others.  We know that our support of Duke’s award-winning work has helped extend the lives and comfort of people stricken with the deadly disease.” — Jonathan Tisch, son

“Throughout his life, my father was an activist who was able to get things done, and when he was diagnosed with a brain tumor, he became a warrior in the fight against cancer. In his honor, we are pleased to support Duke’s groundbreaking work in cancer treatment and research, which we hope will lead to the cure.” — Steve Tisch, son 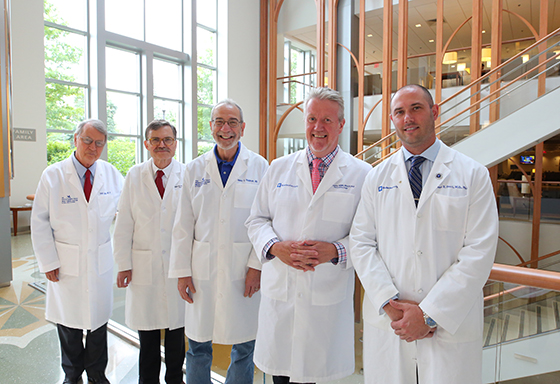 Words cannot express our gratitude for your generosity in establishing the Preston Robert Tisch Brain Tumor Center at Duke in 2005. Largely because of the philanthropy you have provided, Duke is now able to make research discoveries at a rate never before imagined.  These discoveries are providing new hope to patients who previously had nowhere else to turn. You are truly making a difference in the length and quality of life for patients with brain cancer.

The Tisch Family’s transformative support has helped our researchers make exciting breakthroughs. Thank you for all that you have made possible. 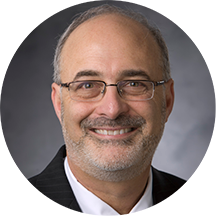 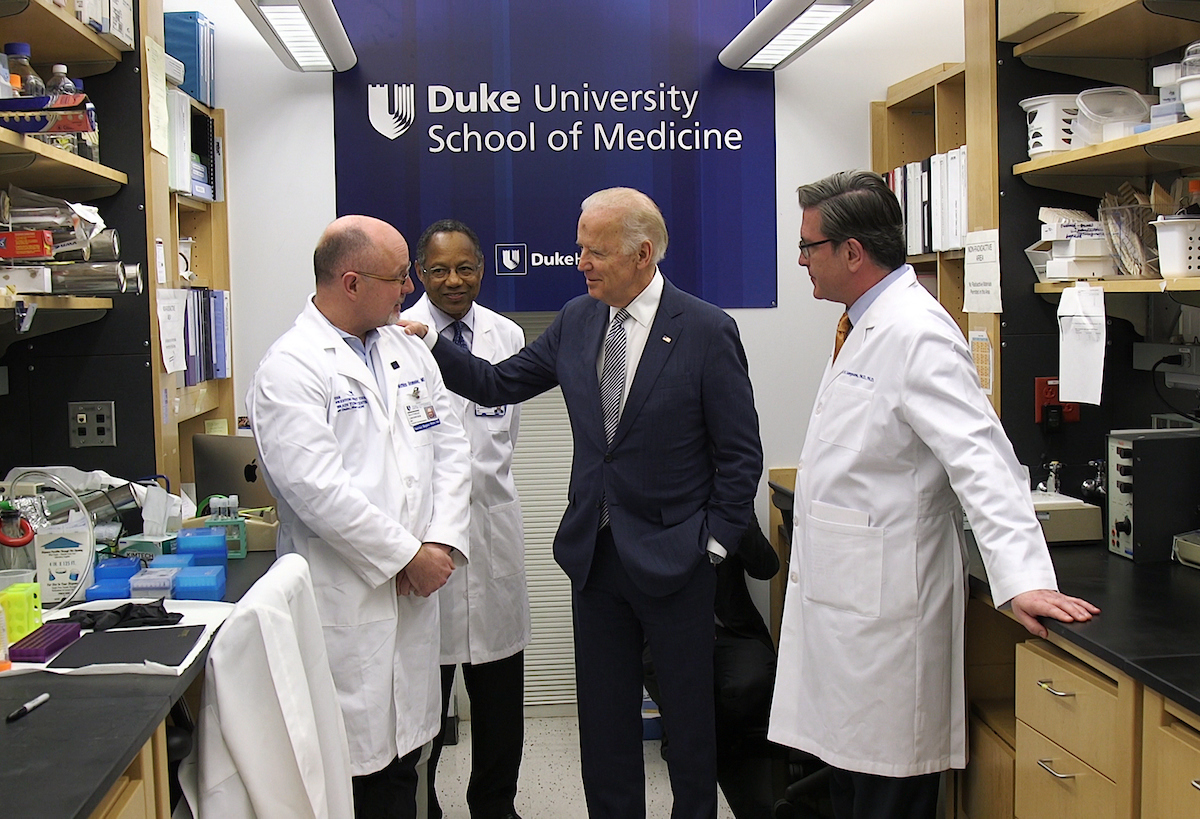