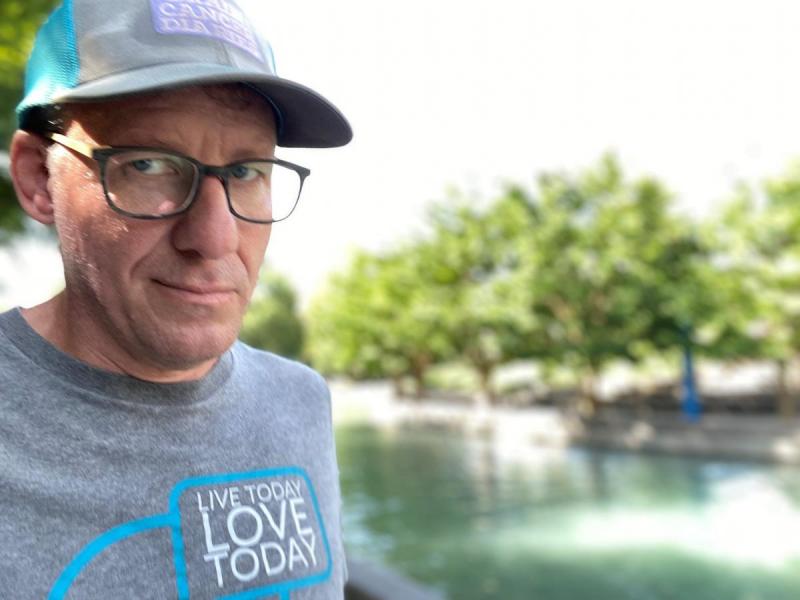 Why should you care about what I have to say? I have no sensational accomplishments in my life or fancy degrees in neuro science- but I do have a story to tell that could be common to many.

If you came across this then you are likely weighing some treatment options related to a brain tumor for either yourself or a loved one. Hopefully what you are about to read will help you make some decisions.

Or maybe you are wondering if Angels Among Us is a cause which it is worth donating? I hope you’ll agree with me that it truly is.

My own tale starts officially in 2018 when I was diagnosed with an astrocytoma in my brain stem and cerebellum. Though I had been seeking answers to for at least five years, nothing really made sense to explain my bouts of vertigo, bad balance, and extreme fatigue.

The stress and schedule of being a working 46-year old father of two girls, ages 2 and 4, and husband as well as other roadblocks within the American healthcare system had kept me from a proper diagnosis, but I had my life completely rearranged after an MRI revealed a troubling mass in my head.

The Tisch Brain Tumor Center at Duke University was not my first choice of treatment, but it’s definitely proven to be my best. My previous treatment center was a hospital that had basically written me off after a tumor growth recurrence and stated there was very little that could be done to improve my situation. I was given a window of time in which to expect my death. And I had accepted that. 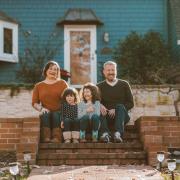 It was my wife who sought out other options and followed-up with Duke after we had previously declined to consider them despite their world class reputation. Additionally, we live in another state and thought the travel wasn’t worth it. Like many, we had also thought all cancer hospitals are the same. Sadly, this is very much not the case.

Proof of this inequity is the fact that I’m writing this more than two years after I was told that I’d likely be dead. Is Duke 100% responsible for this? I don’t know for sure due to the many confusing unknowns about brain cancer, but I like to think so.

There are many reasons for this belief, First, several clinically-proven treatment options were presented to me during my first visit with my very tenured neuro oncologist, Dr. Katherine Peters. Then there was the specialized mental support for my children who clearly had been impacted by the changes in my overall condition. There was nutritional counseling, My team also arranged for brain-tumor geared psychological and visual help for some of my secondary issues.

One of our biggest concerns initially had been communication, but honestly I hear from my team at Tisch now much more quickly than I had from my previous local treatment center. They have also arranged for me to work with a great local oncologist to follow through on any issues when travel to North Carolina isn’t possible due to inclement weather or a worldwide pandemic.

And being the curious person I am, I do more than my own fair share of research. I have no doubts that if you’re dealing with a b 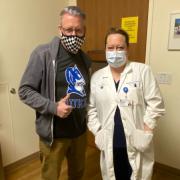 rain tumor on any level, then you’ve done a ton on your own. Whenever I reach out with questions about whatever great new treatment option is in the works that will no doubt solve all the world’s other problems, my team is quick to explain why or why not. And frequently Tisch is somehow tied into the trials and research that look the most promising in reality and not just my imagination.

So is Tisch worth seriously considering as a patient or for a donation? How do you think I feel?