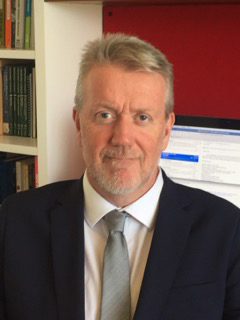 He was also a director of the Victorian Cancer Agency Consultative Council, director of Clinical Trials Australia, and has been an Academy member of the Australian National Health and Medical Research Council since 2010. Ashley also served as associate professor and director of the Children’s Cancer Center at the Royal Children’s Hospital in Melbourne, the largest children’s cancer treatment center in Australia.

Ashley is credentialed in both pediatric and adult oncology practice. His peer-reviewed publication record is diverse and includes laboratory-based cancer research, clinical trials, public health and psycho-oncology research. His primary academic focus in brain tumors has been tumor immunology and the genomics and epigenetics of cancer. His achievements in research have led to change in practice in the care of children and adults with brain tumors including the introduction of new standards of practice for the delivery of systemic therapy.

A senior figure and opinion leader in academic neuro-oncology and cancer medicine, Ashley is internationally recognized. He has been the principal investigator of a number of important Australian national and international studies, both clinical and pre-clinical.

Ashley says he recognizes and respects the impact the Preston Robert Tisch Brain Tumor Center has had on brain tumor clinical care and research across the globe.  “In choosing to accept a position at the Tisch Brain Tumor Center in 2017, I had made a deliberate and considered move from the other side of the world to embed myself in an environment where I believe together we can make a substantial contribution to improving outcomes for patients who suffer from brain tumors,” said Ashley.  “I was also impressed by the philanthropic support the center receives from individuals and organizations like the Rory David Deutsch Foundation.  And I pledge, as the Rory David Deutsch Professor of Neuro-Oncology, to honor Rory’s life by working diligently to push Duke’s research forward as quickly as possible so no other family must endure the pain of losing a loved one.” 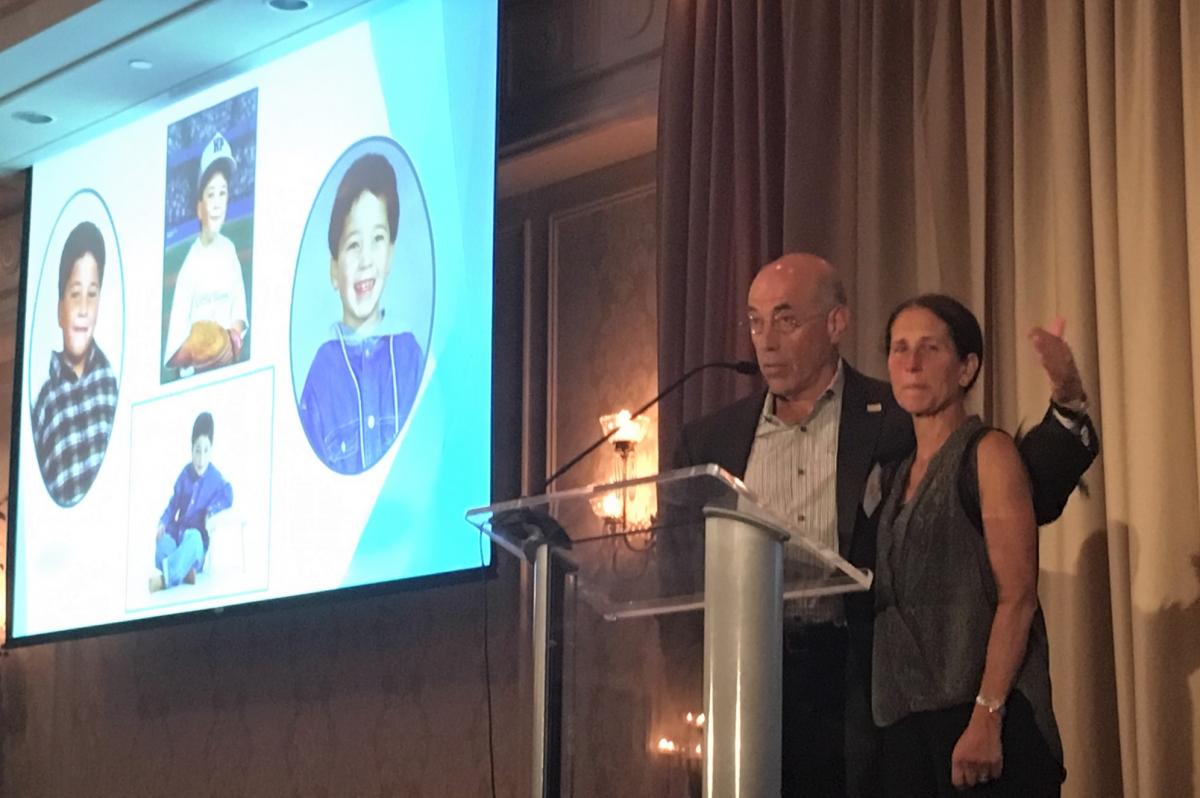 The Rory David Deutsch Foundation has contributed over $3.9 million to Duke; resulting in a fully-funded university professorship, the establishment of the first Rory David Deutsch Scholar and support for the recruitment of Dr. Ashley as a renowned physician-scientist to further the work at Duke. The generosity of the Deutsch Foundation has allowed Duke researchers to continue to pursue a broad variety of projects aimed at advancing treatments of childhood brain tumors. 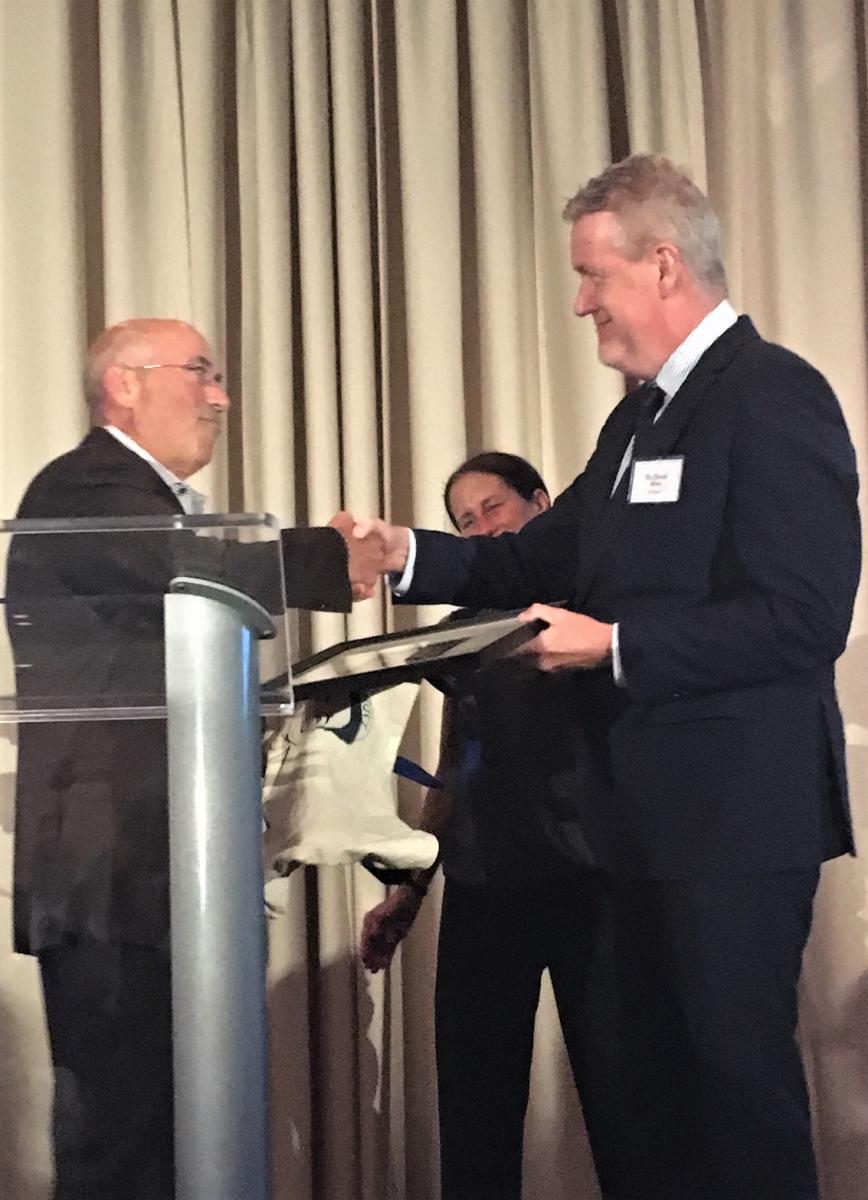 “We felt and feel so now that it is without question the number one research institute on the planet,” said Rory’s father, Ross Deutsch, explaining the reason for the foundation’s generosity toward Duke.  “We are so pleased that an internationally recognized scholar like Dr. Ashley has been awarded the Rory David Deutsch Professorship.  We know he is strongly committed to winning this battle and bringing hope to patients so they can live a long and happy life with their family and friends.”